B
ob Goodwin visits Jared Kirby to bring Film Fighting LA to New York City for a SOLD OUT one day Hollywood Fighting seminar on Sunday, September 11, that will cover much of what is needed to work in the Film industry... more information at Hollywood Fighting with Bob Goodwin at jaredkirby.com 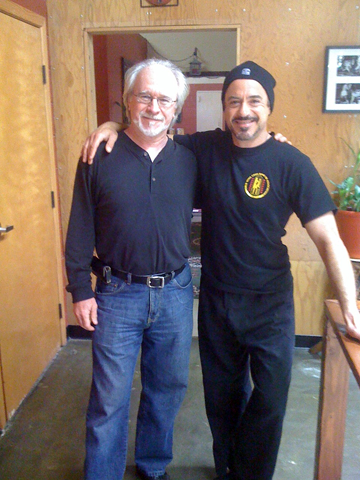 Bob Goodwin was the Movement Consultant
for Robert Downey Jr. and Jamie Foxx
on Joe Wright's THE SOLOIST. 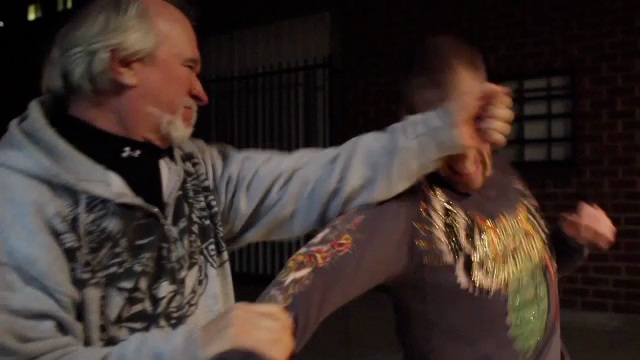 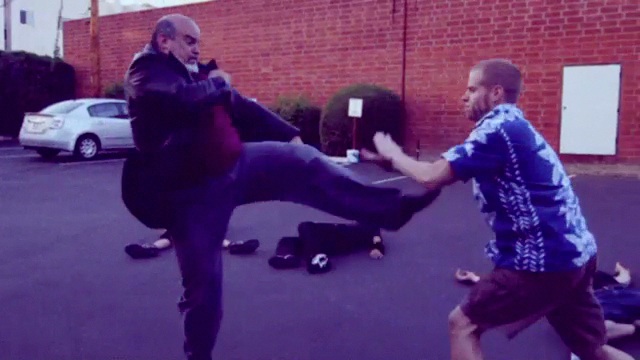 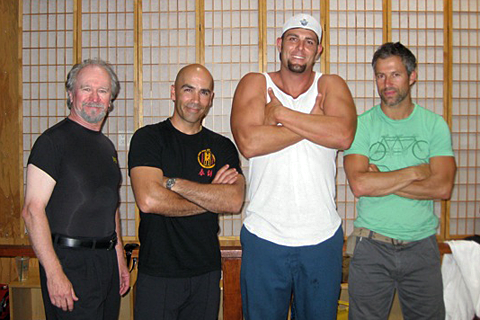 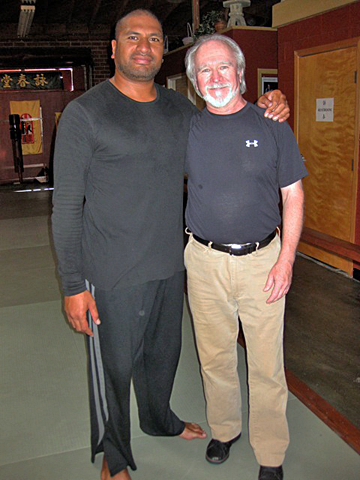 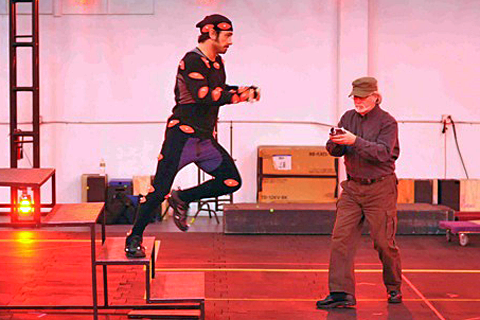 SMACKDOWN VS RAW 2011 motion capture at The House of Moves, Director of Photography 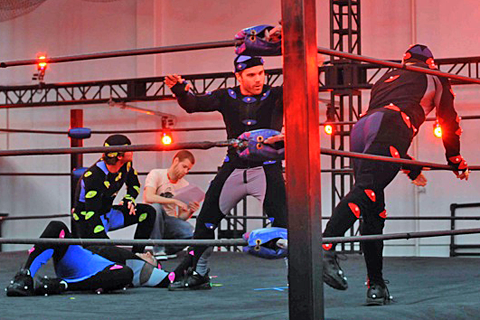 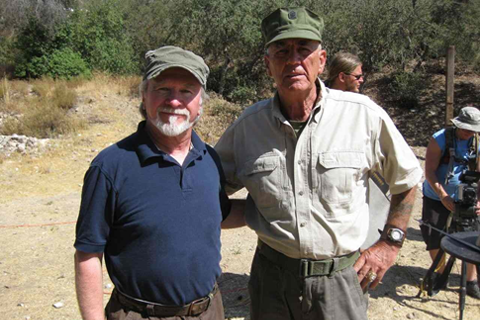 Robert G. Goodwin and Gunny Ermey
Lock "N" Load
Bob co-hosted with Gunny for "Italian Long Sword vs the Japanese Katana"
episode on comparing the cutting and thrusting abilities of each. 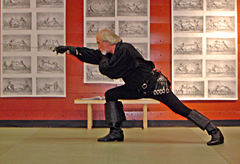 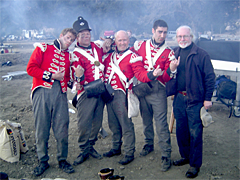 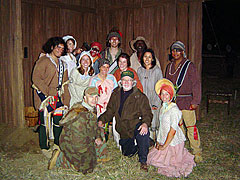 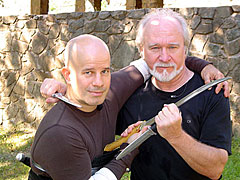 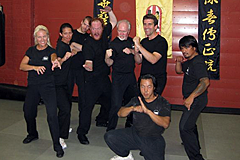 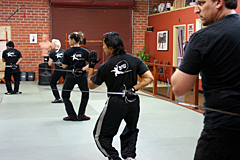 "Action Pack"
Co-hosted for AMC's showing of BATMAN BEGINS with Matt & Nick.
Warriors
Featured as Jean de la Valette in The History Channel's
production of "The Knights of Malta."
"Tristan und Isolde"
For The L.A. Opera - was the Fight Captain
and played a sailor in this four hour production.
"Smackdown vs Raw, 2010 & 2011"
Motion Capture Cinematographer for the video game. 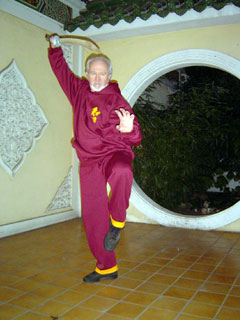 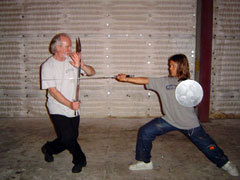 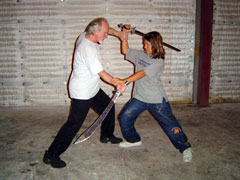 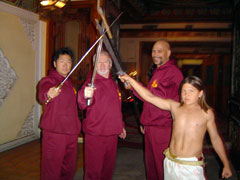 Click here to go to the "Film Fighting Workshops" page.

Mr. Goodwin's article about the movie The King's Guard, "Making a Swashbuckler Movie" was published in the Spring/Summer 2002 issue of The Fight Master, Journal of the Society of American Fight Directors, and is now available online...

Click here to go to The King's Guard page.

The History Channel has asked Mr. Goodwin to be their sword consultant for their programs on European and Asian weapons.

"The Fight Master", a magazine from The Society Of American fight Directors (see our links page) will publish my first article, of two, on THE KINGS GUARD in their fall issue. They are also using a picture of me, from the film, on the cover of the magazine.

Chambers Steven, noted author of acting books for children, director, and student of Mr. Goodwin at Webster College, has dedicated a published play to Mr. Goodwin for his effort and support of the project. The title of the play is "Bing - Bang - Boom" and it is available through Samuel French.

Copyright © 2016 Primal Image™
Please e-mail comments or corrections about this page to: webmaster